Now reading: Contracting, deploying, and how to get called before anyone else
Share
Next

A disaster strikes. Phone calls are made. People are flown in, routed to a location, they start working. Maybe it's big enough that contracts start openly being posted. The big question we get, is "how did those people get to be the ones called first?"

Sit back and read as we explain the "why" behind this. It's far more simple than you may realize.

Not that simple, but pretty simple

Being a shoe in for contracting comes down to two things. Being ready, and having contracted previously. That second one seems a bit ironic, it's like saying the key to getting rich is making a bunch of money. We have always said, your first contract is always the hardest, and it is true. The reason for this, is because of reason number one. Being ready.

Aside from the standard - having your certs in order, having a resume ready to send (even though you may have already applied and checked boxes or filled information out), being able to go quickly, etc. Being ready encompasses just a little bit more than that.

What, you may ask? Deployment rosters. They may be called something different for different companies and organizations, but having your name on a list of interested and qualified people who MAY be ready to go, will certainly increase your odds of being called before jobs are openly posted anywhere. Likely before they even make their way to us. 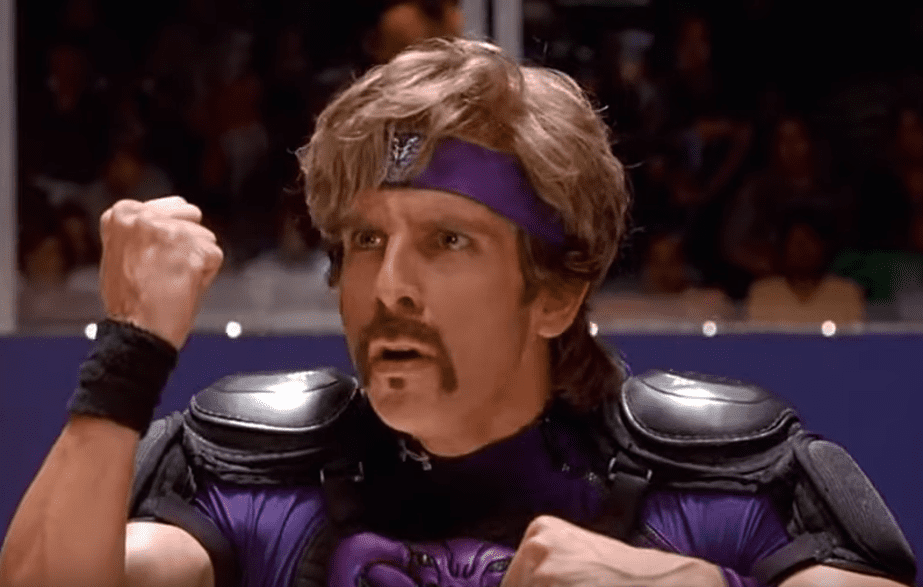 Yes, deployment rosters. Smart companies will have lists of people, organized by qualifications, that they can pull from when the need arises. Some companies retroactively do this, and have a hiring nightmare. Smart ones have done this work ahead of time, and will pull from these lists. They do this by calling. Getting your name on a deployment roster is a big leg up over your peers who are unaware of their existence.

You may never hear anything until 4 or 6 months later, when you suddenly start getting phone calls asking if you can be on a plane to some cool (or horrible, it can go either way) location on a very short timeline. And in all honesty, turning down a call from a deployment roster  will not hurt your chances in the future, it's simply business. Declining a specific contract job with immediate deployment that you applied to a few hours prior is a bit different, however. 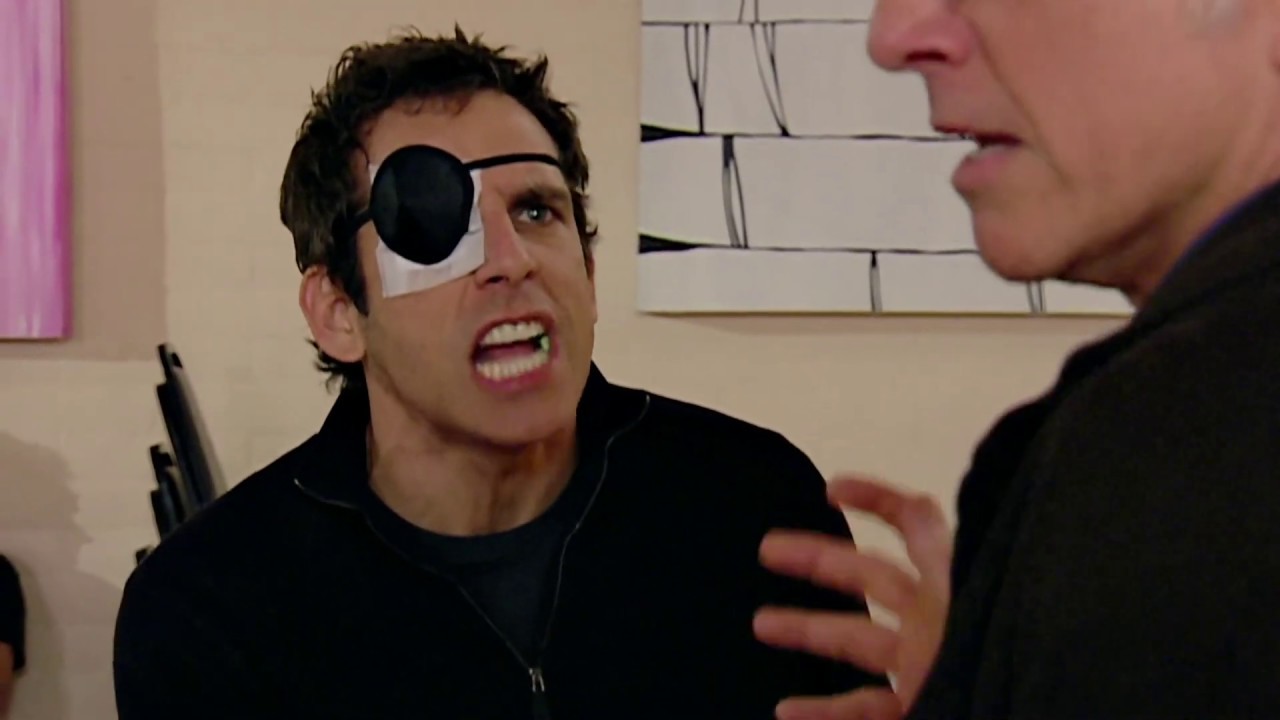 If the pirate lifestyle of a medical mercenary sounds up your alley, get on the deployment rosters listed on the job board by clicking here.